Just ten minutes from the hustle and bustle of Hollywood Boulevard, you will find the eclectic neighborhood of North Hollywood. Lying in the eastern region of the San Fernando Valley, the town is mainly comprised of residential neighborhoods and the NoHo Arts District. North Hollywood is also home to the historic El Portal Theater and a number of playhouses. Like many communities around the city of Los Angeles, they were hit hard by the Northgate Earthquake of 1994.  Since that tragedy most buildings and structures in the area are in need of a soft story retrofit.

After the major quake in 1994, Los Angeles city officials made many changes to their building policies. One of these was to implement a mandatory soft story retrofit program. If you own a building that was constructed before 1994, you have probably received a notice to bring your structure up to the current code. But don’t worry, there are a number of Retrofitting Contractors in North Hollywood, like RetroFitting 360, that will make the process virtually painless.

Retrofit 360 services the greater Los Angeles area and have plenty of experienced contractors to help you. They will be with you from the beginning to the end of the project and will work tirelessly to ensure that work is completed on time, with a minimum of disruption to your neighbors.

Why you need to retrofit your building

Buildings fall under different types of structures, one being a soft-story. These buildings have three or more levels. On the ground floor you will typically find large, open spaces, windows and doors. In apartment buildings this could include a parking garage, or any commercial space on the ground floor. Most soft-story buildings include a sheer wall, but if yours was built before 1994, that wall may not meet the new policies being enforced.

Many of the buildings in North Hollywood fall under the soft-story classification. All buildings were surveyed and those that need to comply with the mandatory retrofit program were sent notices. They have until 2022 for everything to be completed. Given the amount of time it can take to issue permits and begin construction, 2022 is not very far into the future.

The main reason the city implemented the soft story retrofit program is to save lives. Sadly, more than 60 people were killed in the Northgate Earthquake, and over 9,000 more were injured. Many tenants, or their families, sued the landlords and won. Making sure your apartment building is safe for your tenants is your responsibility. Performing a retrofit now could save you much more later. The program was designed with the hopes that when another major earthquake struck the Los Angeles area, the destruction and devastation will be kept to a minimum.

If you received a notice to retrofit your structure, then you need to start the process right away. There are many steps to go through and time is running out. First you need to find an experienced Soft Story Retrofit Contractor in North Hollywood. They will come out and do an initial assessment of your structure and create a work plan for you. This plan will detail what improvements need to be made, as well as how and when the work will be done.

Once the plan is created, the next step is to apply for any building permits you may need. After the permits have been issued the work can begin. This may include extending, or strengthening the sheer wall, adding more columns in the parking garage or more steel beams to support the upper floors. A Retrofit 360 contractor will perform the construction while being aware of any neighbors and work to keep the noise level to a minimum. They also plan the job so that it will not close off roads or driveways during major business hours. Once the construction is complete a city official will need to come and do an inspection. Your RetroFitting 360 contractor will make sure your building passes and that you are up to code by the deadline. 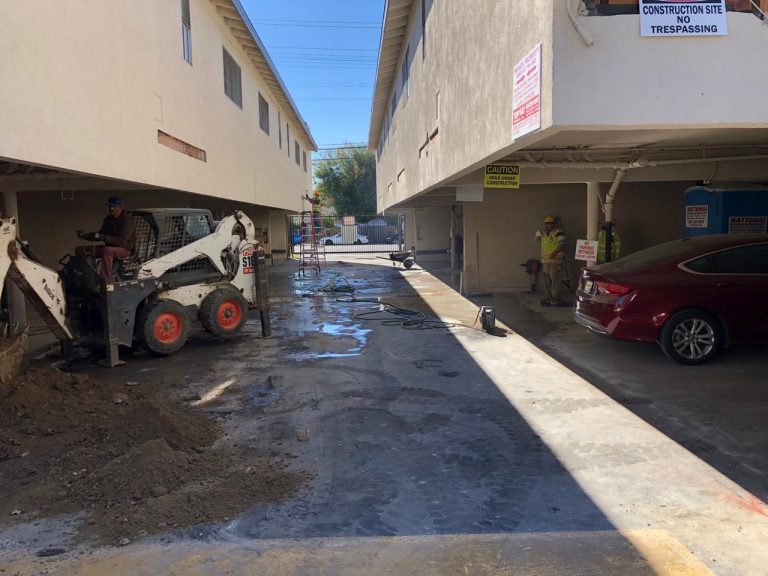 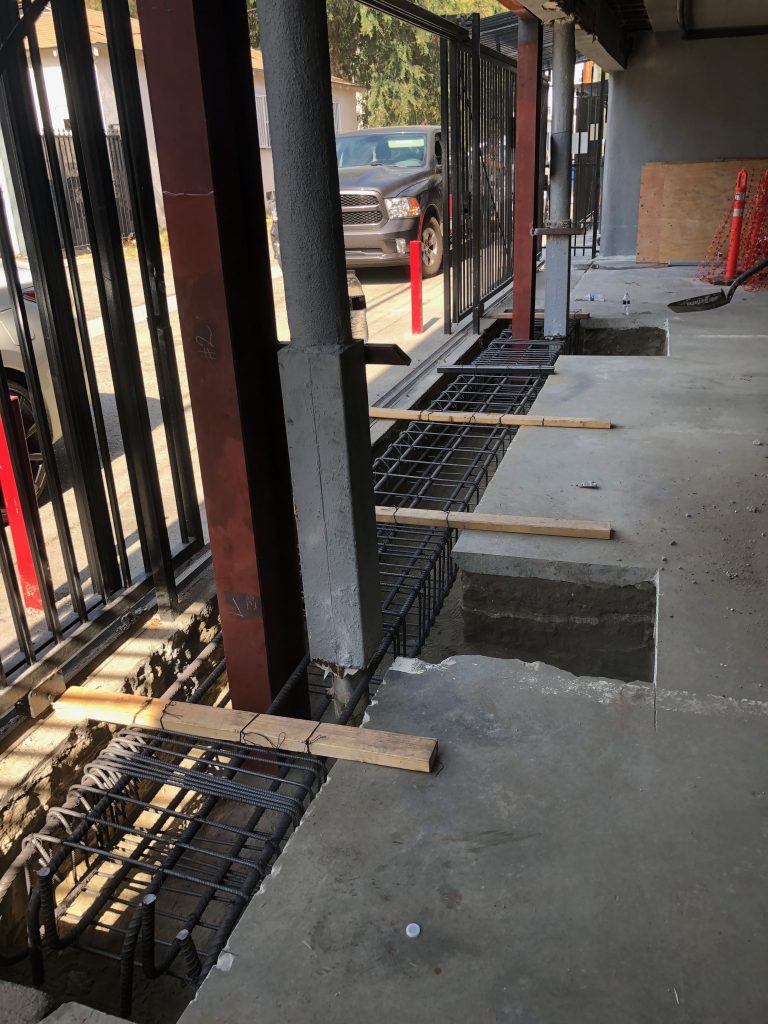 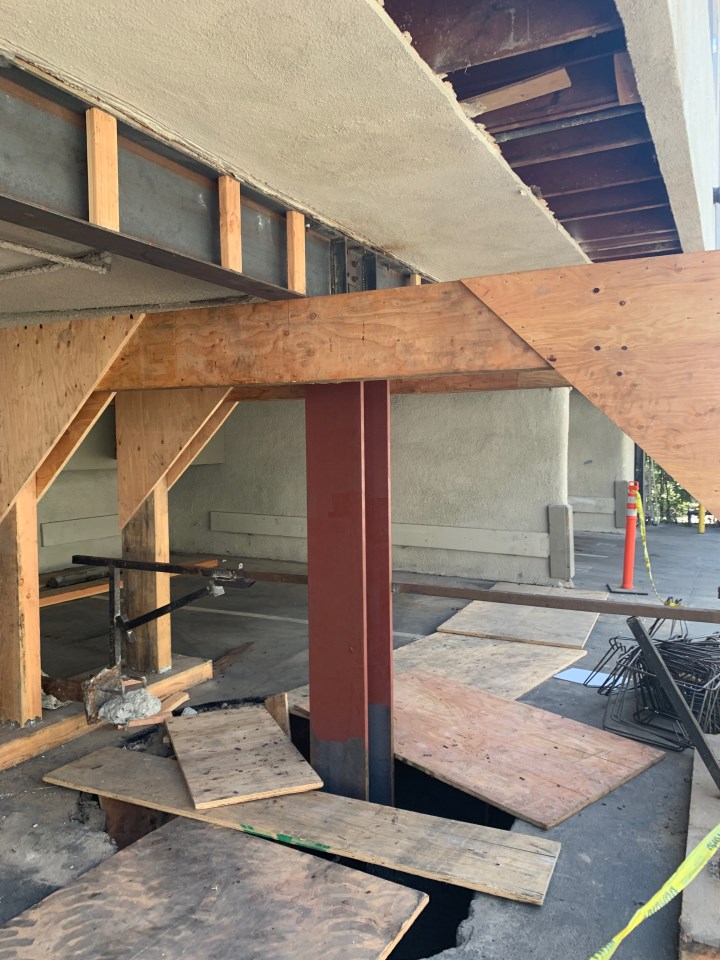 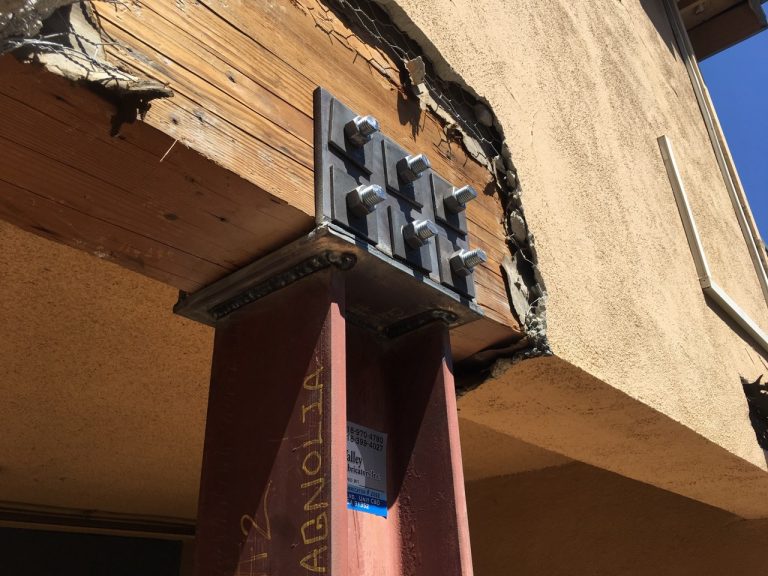