North Hills is one of the many suburbs of Los Angeles. It was originally called Mission Acres when it was mainly a farming community. After WWll, the name was changed to Sepulveda and in 1991, it became North Hills. The suburban town sits in the north-central region of San Fernando Valley and is considered one of the more affordable LA suburbs to live in. In 1994, a huge earthquake rolled through the Valley and left whole city blocks in ruins and took the lives of 60 people. As a result, the city of Los Angeles and its surrounding areas, took measures so that existing buildings would be spared the next time a major earthquake struck. North Hills Soft-Story Retrofit Contractors have stepped up to help implement the newest waves of retrofitting policies.

Among these specialized companies is one that truly stands out. Retrofitting 360 serves Los Angeles and North Hills property owners by providing safe, cost-effective solutions to the mandatory Los Angeles soft-story retrofit program.

Foremost among the newest retrofit program are buildings that are classified ‘soft story.’ Any building that has three or more stories and is built over a ground level is considered a soft story building. The ground level will have windows and doors and possible commercial spaces. To achieve this structure, a shear wall will have been built to add stability to the overall building. There are many soft story buildings in North Hills and LA, many of which have been designated at risk if another major earthquake should happen.

The first floor of a building will probably not have sufficient shear walls. This means that were the ground to shake, the floors could begin to collapse on each other. Other floors, such as parking garages, have open spaces and the beams around the parking spaces are simply not strong enough to withstand high-magnitude earthquakes.

While all buildings built after 1994 have been done so to higher safety measures, buildings older than this, will have been subjected to different codes. As a result, they are not safe to be in when an earthquake happens. Recognizing that another major earthquake is imminent, various California city councils have begun to enact legislature to make retrofitting mandatory for such at-risk buildings. North Hills soft-story retrofit contractors, like Retrofitting 360, will guide you through the entire process

Many of the victims of the Northgate Earthquake lived in apartment buildings. After the destruction became evident, some family members went on to sue apartment owners, and won. Tenants renting had no knowledge of the building’s construction, and so it fell to the building’s owners to maintain the structure. In the future, it is now imperative that all building owners understand that it is their responsibility to begin the retrofitting process. Choose a knowledgeable retrofitting contractor in North Hills to protect your business and its occupants.

Now that the affected buildings have been issued notices, the next step is to begin the retrofitting process. Soft-story retrofit contractors in North Hills will make sure your retrofit is completed on time. The end date for completion of the retrofit is 2022, but a lot needs to happen before everything is completed. First, an assessment needs to be done so that the scope of the project is clear. Retrofitting could involve more shear walls, or it could include a new steel frame. Permits need to be issued and then construction can commence.

At the end of the project, inspections and final reports will be completed.  In order for the work to actually be done by the deadline, this whole process needs to start as soon as possible. Look to North Hills Soft-Story Retrofit Contractors, such as Retrofitting 360. They are the experts in their field. They understand the city ordinance and specialize in soft story apartment buildings. They will deliver your project efficiently, on time, and with the minimum amount of disturbance to you and your business. 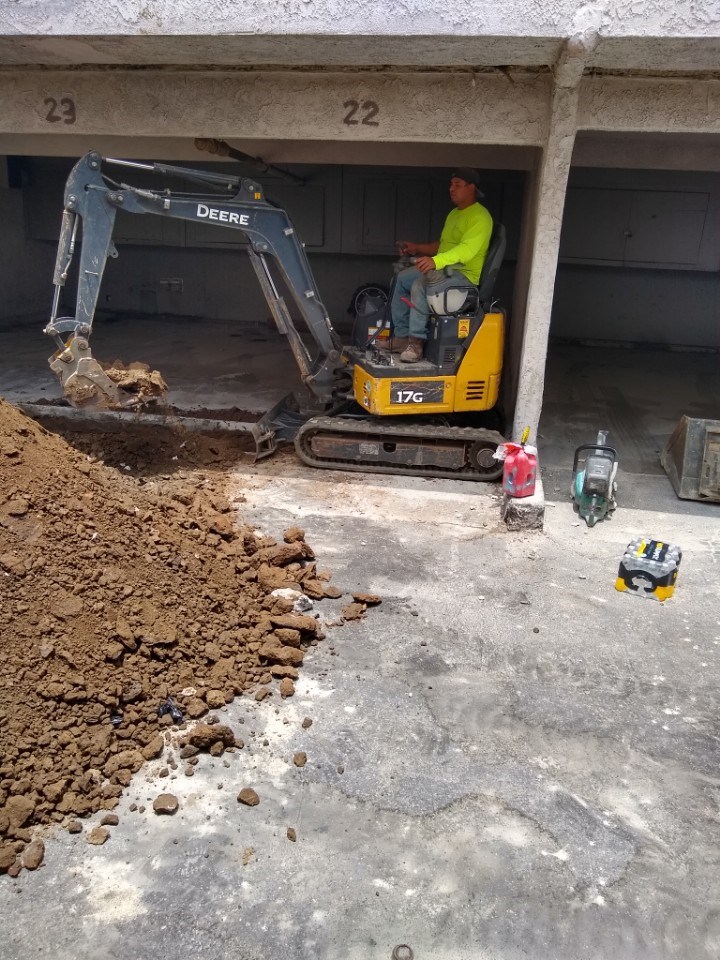