With rolling hills, streams, parks, and wildlife, Canoga Park has a lot to offer those looking to return to nature. Just north of Los Angeles is this bustling suburb that has a mix of cultures and a spirited community. While life is pretty good now, Canoga Park could not escape the devastation of the 1994 Northridge Earthquake. As Mother Nature rolled through, buildings and infrastructure were left broken, as were the lives of 60 people. City officials quickly realized that the best way to deal with a tragedy is to learn from it which is why building codes were soon updated. As for existing buildings, it has been harder to decide just what to do with them. Finally, there is a mandatory retrofit program. One of the experts in this project, Canoga Park retrofit contractor, Retrofitting 360, can help ensure your building in strong enough to withstand the next major earthquake.

The issues with older soft story building and earthquakes is that the open spaces might not have enough stability for the above levels. As well, these buildings need what are called, shear walls, which are able to withstand ground movements. If the shear walls are too thin, or not placed correctly, then the building could collapse under pressure.

Parking garages may also need to be retrofitted. Extra steal beams or concrete pillars may need to be installed. Again. I you’re feeling overwhelmed, try to remember that there are experts out there to help you. You don’t need to learn everything there is about building codes and classifications. All you need to do is call the right Los Angeles Soft Story Retrofit Contractor and they will walk you through the process.

Why Retrofit Your Building?

The soft story retrofit program is mandatory. This means that if you have received a notice, you need to comply with the process. Failure to do so could lead to the building being condemned. Retrofitting a building can take a lot of time and effort, but if it ensures that lives will be saved the during the next major earthquake, then it is worth it.

As well, as a building owner, you are liable for the people that live there. In fact, after the 1994 Northridge Earthquake, some family members of victims too building owners to court. They argued that the owners were responsible for the building, and therefore the lives that lived in it. The court sided with the victims. Be a proactive building owner and be a part of the mandatory retrofit program so that everyone, including yourself, can feel safer then next time the ground starts to shake.

A retrofit project can take a lot of time. Depending on the age and current construction of your building, there may be some major work that needs to be done. Thankfully, once you have contacted a qualified soft story retrofit contractor in Canoga Park, you can start the process and work towards creating a safer place for everyone to live in.

Retrofitting 360 will start by surveying the building and coming up with a detailed plan. We will make sure that all options are considered. You will have as much input as possible.

Throughout construction, every step will be made to ensure that it finished on time and on budget. If permits need to be granted from the city, they will do so promptly so that there are no construction delays. We will do our best so that daily lives can continue while working on the building.

At the end of the project, our aim is to have everything completed satisfactorily so that you no longer have to worry about the retrofit program, and that you can be confident that your building will withstand the next major earthquake. 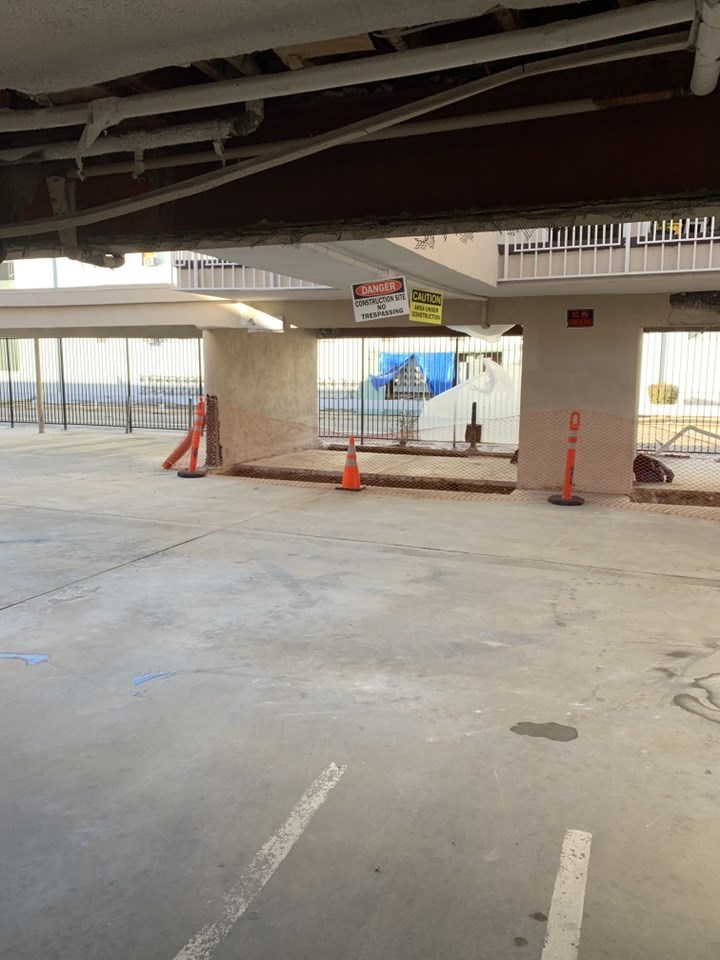 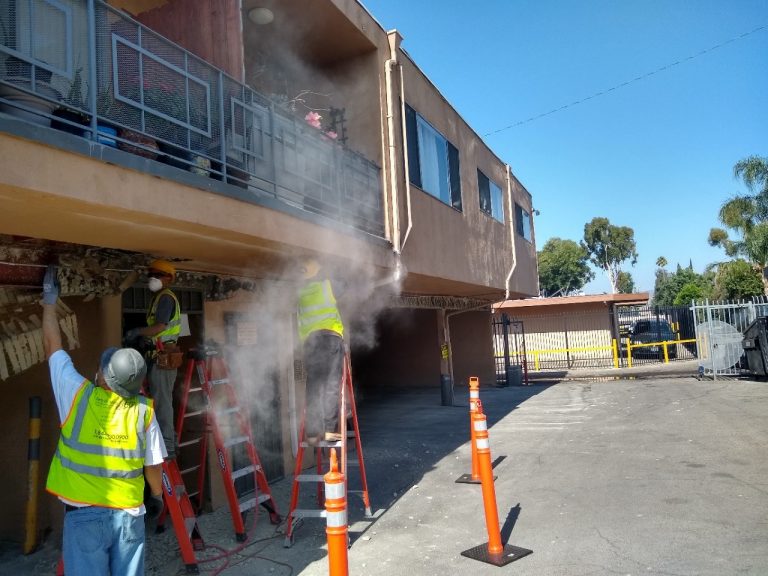