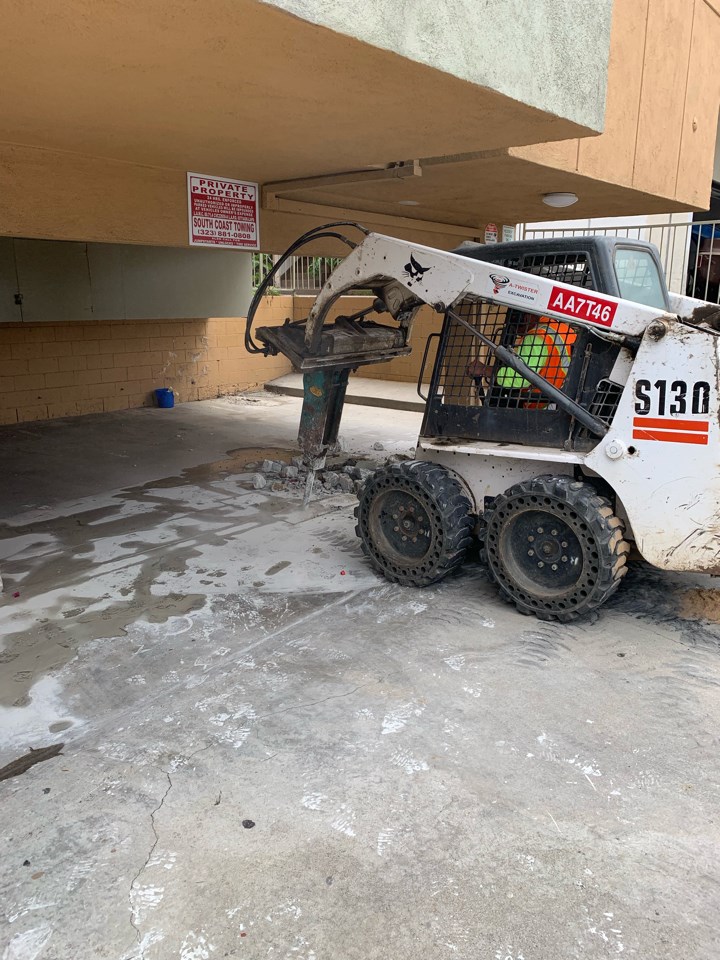 As most property owners know, the San Diego area is prone to earthquakes, and what kind of soil your building is on plays a vital role in how well your building will stand up when an earthquake hits. Some of these buildings might be located on landslide-prone soil, others might rest on soil prone to liquefaction, while even more might sit directly on fault lines or other unstable soil.

No matter what kind of instability issues the soil has when an earthquake happens, the results are often catastrophic. As the ground vibrates, the particles no longer contact each other, which means a higher potential for damage to the buildings that sit upon the soil. Luckily, if you live in the San Diego area, you can use the city’s interactive map to see if your building sits on any ground faults, landslide areas, or liquefaction zones.

While soil liquefaction can be compared to quicksand, it is far more deadly. Soil liquefaction happens when water-logged and loosely packed soil located near the ground’s surface loses its overall strength in direct response to the earthquake’s ground shaking. Soil liquefaction is most likely to occur in areas where water has been, such as the Marina District in San Diego or the lake that was filled in near Mexico City. Other areas prone to soil liquefaction during an earthquake are marshes, rivers, reclaimed land, and harbors.

When soil liquefaction happens underneath any kind of building, the results are horrendous. Soil liquefaction is partly responsible for the massive damage to buildings during the 1989 Loma Prieta quake. During this earthquake, the Marina District saw massive destruction as the lagoon it was built upon was filled with debris and soil; as that soil liquified, it caused the ground to shift horizontally.

If you have ever seen any videos from the Loma Prieta earthquake, you have a pretty good idea of what soil liquefaction looks like. In these videos, you see buildings that just seem to slip into the abyss as the soil underneath it gives way.

How Landslides Pose a Threat

In earthquake-prone areas, landslides are another big concern for communities. According to the United States Geological Survey, there are five ways to classify a landslide: flows, slides, topples, falls, and spreads. No matter how the landslide is classified though one of their leading causes is an earthquake.

Here is a quick look at the different classification of landslides:

This is the most destructive landslide for any type of building. Flows strike without much warning and move fast enough that they are nearly impossible to escape. With how fast they move and the debris they pick up along the way, they are extremely powerful and often cause massive destruction.

This is when a large quantity of earth moves downward. Think of an avalanche but with soil instead of snow.

Simply put, this is when a portion of land falls down onto the ground beneath it. For example, when a cliff gives way.

This can be described in one of two ways. The first is when the ground falls in on itself. The second is when boulders or other large rocks suddenly break free from the slopes of a cliff.

Spreads are when the earth cracks or fractures open and are then followed by soil slipping away.

Is It Possible to Guard Your Building Against These Risks?

A soft-story retrofit will help protect your building from any major damage incurred during an earthquake, but it isn’t guaranteed to save your building from soil liquefaction or landslides. The only way we can protect our buildings from these risks is through engineers and scientists gaining a better understanding of how the ground moves during a quake.

Stanford University is currently conducting a study using fiber-optic cables already in the ground to see just how much the ground shakes daily. Stanford scientists are using these fiber-optic cables in various urban areas to study soil properties. How they measure this information is through defects in the fiber-optic cables. These researchers send light pulses through the cables and keep track of how it wobbles while the earth is moving.

Through this study and others like it, it is only a matter of time until we learn more about how soil behaves during a quake. Until then, though, the best way to protect your buildings is to find out what kind of soil it is built on and any risks associated with that kind of soil.