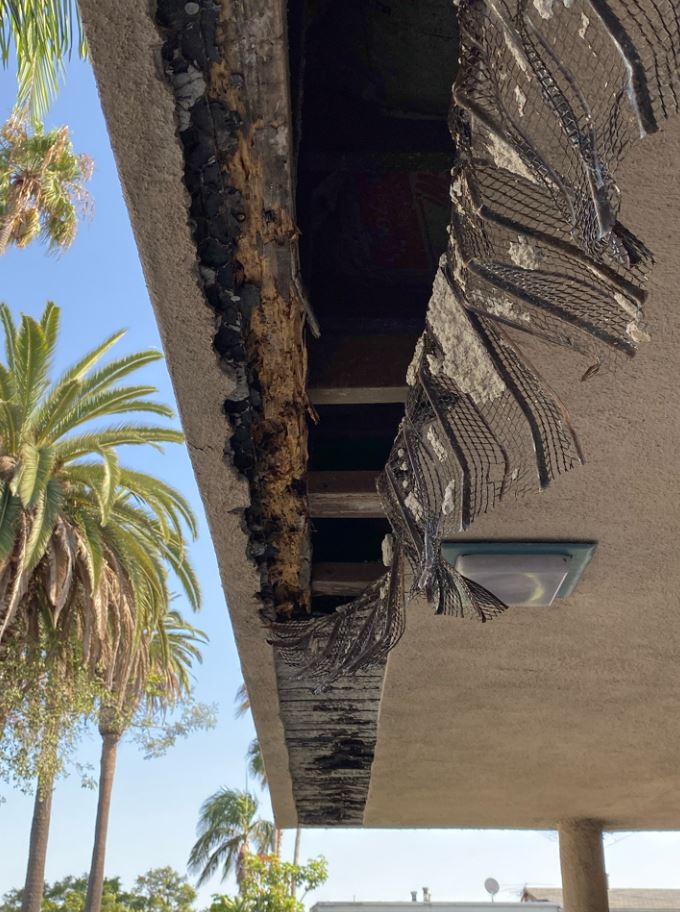 The coastal town of Santa Monica lies on the Pacific Ocean, just 40 miles west of downtown Los Angeles. The city is best known for its pier which features an amusement park, arcade, and many tasty restaurants. Like most towns and cities in Southern California, it experiences its share of earthquakes. In 2017 the city rolled out its own program for earthquake retrofitting in Santa Monica with some of the strictest ordinances anywhere.

Southern California has earthquakes almost every day. But almost all of those are so small no one feels them and they don’t register on the Richter scale. The most recent one, which was felt in El Segundo was only a 1.6 magnitude quake, and, thankfully, the largest one in the Santa Monica area this year was only a 2.7. But most geologists and longtime residents know that it is just a matter of time before the “Big One” strikes.

What magnitude classifies as the Big One?

Earthquakes are measured on the Richter scale created by Charles F. Richter in 1935. The scale works to measure the amplitude of waves which are recorded by seismographs. This measurement determines the magnitude of an earthquake. The scale uses numbers from 1-10.

A mild quake falls within 3 and 3.9 on the scale. These can be felt but do not usually do any real damage. A moderate quake is considered a 5 to 5.9, quakes in this range can damage property and even people. The largest earthquake this year was the one that struck Ridgecrest on July 4th & 5th. The first earthquake was a 6.4 which was followed hours later by a 7.1.

Most experts agree that an earthquake of 8.0 or larger would classify as the “Big One’.  The Northridge Earthquake of 1994 was only a 6.7, but it was one of the strongest to occur in an urban area. It left behind millions of dollars in damage including collapsed bridges and destroyed buildings.  Had the 7.1 earthquake that hit Ridgecrest in July been closer to a populated city the damage done would have been extensive.

Santa Monica sits on, or very near to, a number of faults that are capable of generating an earthquake of 8.0 or higher. The Santa Monica fault runs directly under the city all the way to West Hollywood. New technology has allowed the US Geological Survey to find, and track new fault lines that were previously unknown.

The Santa Monica fault was previously believed to only be long enough to generate an earthquake of 7.0. But new maps made this year have shown the fault extends miles further than previously thought. It is possible this fault could generate an earthquake as large as 7.3 or 7.5. An earthquake of this magnitude could easily demolish much of the city’s infrastructure and do irreparable damage to office and apartment buildings. These newest fault discoveries have made it more important than ever that seismic retrofitting in Santa Monica be completed as soon as possible.

The earthquake in 1994 damaged over 500 properties in Santa Monica. After it was over city officials declared almost two-thirds of the city an “earthquake renovation zone”. But as of July 2019, 80% of property owners hadn’t even gotten their properties inspected. With Santa Monica having some of the harshest seismic retrofitting ordinances, all of these owners are now in non-compliance.

The deadline to have the inspection reports filed with the city has come and gone, it was September. Notices of non-compliance have been issued and some cases have already been passed on to the Code Enforcement agency. With the back-to-back quakes in July, it would seem that property owners would stop dragging their feet and get the retrofits started.

At 12:15 am, on October 18, a 3.7 earthquake rolled through the city of Compton. While this quake was not strong enough to do any actual damage, it was felt from the center all the way to Santa Monica and down into northern San Diego. It is just a matter of time until another major earthquake rocks the area. That is why the city is working with local agencies and business owners to be more prepared.

The EOC is an up to date central command center that the city operates 24/7. The goal is for the center to be the focal point in large scale emergencies. Throughout the year drills are practiced with first responders and city staff to gauge response times and effectiveness.

One of these drills is the Great Shake Out. Once a year, the OEC runs a drill to practice how the city will respond in the event of a major seismic event. The drill looks at how staff and first responders will coordinate their efforts both during, and after the earthquake is over. Some of the agencies involved include the American Red Cross and the Santa Monica School District.

The SMOAID was relaunched in 2018. This group was formed from leaders in local non-profits, community organizations, and business owners. Together they work to get their communities prepared before a disaster strikes and all of them have taken pledges to be available to help in the aftermath. They meet regularly for disaster planning and drills that help to strengthen and organize the city’s response activities and resilience.

What you can do to be prepared

One of the first things you should do is schedule an inspection for your property. The best way to protect yourself, your loved ones, your employees, and tenants is to see if your building needs retrofitting to meet Santa Monica’s ordinances. While a retrofit won’t make your structure earthquake-proof, it will make it more resistant which could save you money in repairs or even your life.

The next thing you should do is to make sure you have an emergency kit prepared. Here is a list of things you want to make sure to include:

Make an emergency plan. Your plan should include emergency exits, how to communicate between household members and a meetup place if you are separated. It is also a good idea to know your workplace plans and your kid’s school plans. Be sure to note any neighborhood hazards, such as trees and power poles that may collapse during an earthquake.

Stay informed. Technology has made it easier to be warned in advance of a natural disaster. You can go to smalerts.net and set up an account. You will receive texts, emails, or phone calls that will guide you through what to do in the case of an emergency.

The US Geological Survey partnered with AT&T and the Annenberg Foundation to create ShakeAlertLA. The app was launched on December 31, 2018, and can be downloaded on all iPhone and Android devices. ShakeAlertLA will send you a warning seconds before an earthquake is about to hit.

While seconds does not sound like a lot of time, it is more than you think. In just seconds you can move to a safer located in your home or office that could prevent serious injury or even death. This warning could give you time to pull to the side of the road, exit an elevator, or just drop, cover and hold on. With all the advances technology makes every day other apps similar to this one are sure to be developed as well.

How we can help

RetroFitting 360 is one of the leading earthquake retrofitting companies in Santa Monica. You can call us today to schedule a free inspection. One of our qualified engineers will visit your property and to a thorough assessment to determine the risks your home or building may face in the event of an earthquake. After our inspection, we will put together a detailed report along with some retrofitting options that will benefit you.

Our staff has been professionally trained and we work hard to make the retrofitting process as simple as possible. All of our solutions are cost-effective and will meet the strict Santa Monica seismic codes. Don’t wait until the next big earthquake hits. Protect yourself and the ones you love by giving us a call today.