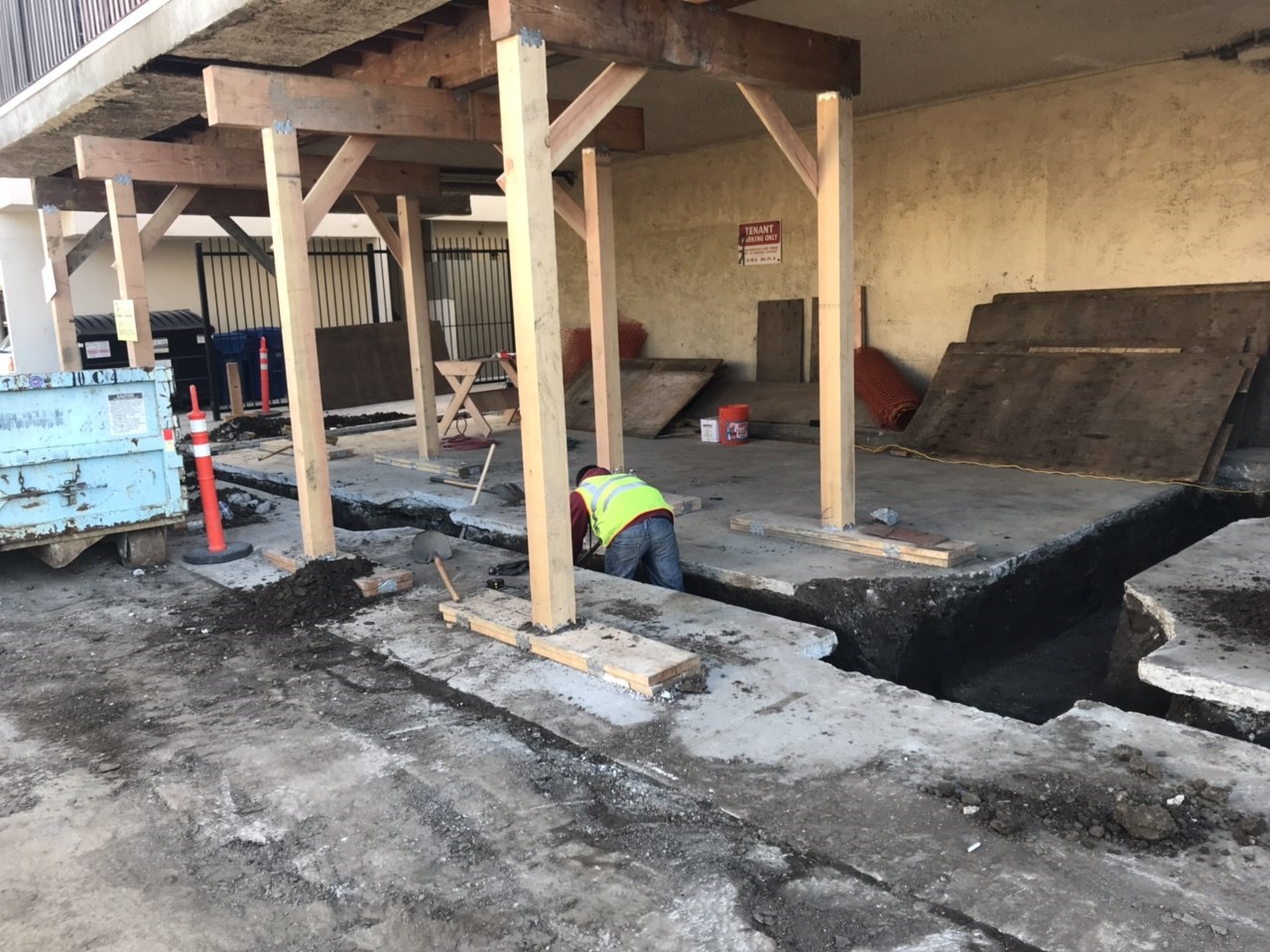 While it may seem that earthquakes are happening more frequently, they are actually a pretty common occurrence. What is uncommon is the strength of the quakes that have rocked the world in the last 10 years. In 2010 – 2011, Chile was hit with numerous quakes, ranging from mild to the 8.8 quake that hit the coast near Concepcion.

Japan experienced a major quake, measuring 9.0 that caused a tsunami and took the lives of approximately 29,000 people. The US has had its share of seismic activity as well. In August of 2011, a 5.8 earthquake hit near Mineral, Virginia, that damage the Washington Monument. And California residents felt the effects of the back-to-back quakes that struck July 4th and 5th of this year. These recent events have Los Angeles soft story retrofit companies working harder to create buildings that can sustain the next major earthquake.

Is it possible to create an earthquake-proof building?

Human beings are hard-wired to survive, no matter the circumstances. Our will to survive has helped us to achieve amazing advances in the fields of medicine, technology, and engineering. Over the centuries, engineers have learned how to adapt building designs to create structures that will last for centuries. Creating earthquake-resistant buildings is not a new idea.

Many ancient buildings, constructed in seismic zones, are standing today. One of the best examples is the Hagia Sophia church. Built in Istanbul in 537 A.D., about 20 years after its completion the area was hit with an earthquake. The huge dome on the church collapsed. Engineers assessed the damage and adapted a new design to make the next dome more quake-resistant. The new dome was smaller and they reinforced the church from the outside.

A number of scientists and engineers agree that with today’s technology it is possible to build an earthquake-proof structure. However, the costs of doing so would amazingly high. Instead, most experts have chosen to focus on the next best thing, earthquake-resistant buildings. These retrofitted structures are designed to prevent loss of life and complete collapse during an earthquake.

One of the first steps in constructing a new building is determining the potential for seismic activity in the area. The U.S. Geological Survey has a handy tool for doing this, the National Seismic Hazard Map. This collection of maps can provide Los Angeles soft story retrofit companies and their contractors’ valuable information. They determine the possibility for seismic activity in an area within the next 50 years.

Geologists use historical data to form an educated guess about the motion of the Earth’s crust and the possible magnitude of an earthquake. This formula looks at all the information not just from the main location, but also from areas around it. Then, they create a colored map that shows the areas around the country that are most likely to be earthquake-prone. It will come as no surprise to Los Angeles residents that the coast of California is considered a high hazard area.

With the help of these geological maps, cities can create building codes that establish guidelines for earthquake-resistant structures. Like the ordinances passed in Los Angeles that created the Soft-Story Retrofit Program. Engineers and contractors must design and build, all structures like bridges, apartment complexes, and office buildings to meet these strict seismic codes.

The first component of an earthquake-resistant design is the shape of the building. In high hazard areas, asymmetrical designs, such as T or L-shaped, structures should be avoided. Although they create a pleasing visual, they are more vulnerable to twisting or collapsing due to the forces of an earthquake. The best design is a symmetrical one, this helps to distribute the forces evenly throughout the building.

But even a symmetrical building can be vulnerable to the lateral forces created by a major earthquake. The forces of both horizontal and vertical structural systems need to be considered when designing a building to withstand lateral forces. One way to do this is with “diaphragms”. These building components strengthen the floors of a building along with its roof. The roof diaphragm usually includes diagonal trusses for additional support.

The vertical structural system is designed to transfer the forces of an earthquake to the ground. Some components used by many engineers include columns, beams and bracing. Many buildings include walls that have braced frames, these trusses help them to resist the side-to-side motion created during a quake. Along with these braced frames, many buildings have a shear wall that is used to make the building sturdier. Shear walls are usually found near elevators and stairwells.

Shear walls do, however, limit the flexibility of the building design. To overcome this downfall, some designers opt for moment-resisting frames. In these structures, the columns and beams are allowed to bend, but the joints or connectors between them are rigid. As a result, the whole frame moves in response to a lateral force and yet provides an edifice that’s less obstructed internally than shear-wall structures. This gives the designer more flexibility in placing architectural elements, such as exterior walls, partitions, and ceilings, as well as building contents, such as furniture and loose equipment.

The drawback with shear walls is they hinder a building’s flexibility. Many engineers will add moment-resisting frames which allow the columns and beams to bend but keep the connectors rigid. This allows the whole frame to move with the force of an earthquake while still providing support to the building. These moment-frames have the added benefit of allowing designers to add more visually appealing elements to the structure.

RetroFitting 360 is one, of many, LA Los Angeles soft story retrofit companies. But unlike many of the others around town, we offer our customers a no-hassle, no-stress approach to your soft-story retrofit. Our professional staff will guide you every step of the way and create a cost-effective solution for your retrofitting needs. If you have more questions about earthquake-resistant designs, we can help, just give us a call today.

5 Ways on How Seismic Retrofits can Improve Marketability