Pasadena Rolls Out Its Own Earthquake Ordinance for Soft-Story Buildings 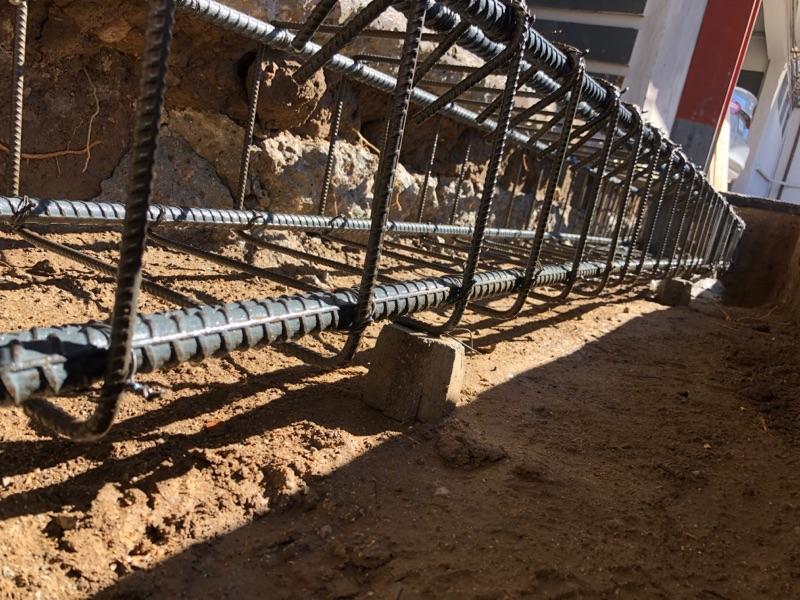 After the big earthquake of 1994, city officials in Los Angeles conducted a major assessment of the structures that sustained the most damage. What they found was soft-story buildings are most susceptible to collapse during an earthquake. The city created a mandatory soft-story retrofit program that included apartments and office buildings that fall under the classification of soft-story.

Since Los Angeles rolled out their program other California cities have passed their own ordinances. The latest one to join this list is Pasadena. These new codes and building standards have created a lot of controversy and been used to hurt, or help, the political careers of city officials. But these ordinances were created to make structures safer for the people living and working in them when an earthquake strikes. And saving lives is always a good thing.

On May 20, 2019, the city officials of Pasadena passed Ordinance 7345, this is their new seismic retrofit law that is similar to the ones passed by nearby cities. The new ordinance went into effect on June 24, 2019. So what does this new ordinance mean to Pasadena residents?

The goal behind Ordinance 7345 is to make soft-story buildings safer to the public during an earthquake. The Northridge Earthquake of 1994 made it evident to everyone that these types of buildings were not designed to withstand the shaking of a seismic event. Now, with the most recent quakes on July 4th and 5th, it has become clear that a major quake can strike at any time.

Pasadena city officials brought in specialists from the Structural Engineers Association of Southern California and engineers from Degenkolb to work out the technicalities of the new retrofit ordinance. Most of the soft-story buildings that collapsed in the 1994 earthquake were apartment buildings built in the 1960’s. Officials in Pasadena have identified around 493 buildings that are in need of an earthquake retrofit.

Here is the main part of the ordinance you should know:

“The provisions of this Chapter are intended to promote the public welfare and safety by reducing the risk of death or injury that may result from the effects of earthquakes on existing wood-framed multi-story buildings with Soft, Weak or Open-Front Walls. Generally, this type of structure consists of partial tuck-under parking on the first floor level with living space in the floors above. In past earthquakes many of these types of structures have performed poorly and collapsed causing loss of life, personal injury, and substantial property damage. This Chapter creates minimum standards intended to reduce the risk of collapse and improve the performance of these buildings during earthquakes, but not necessarily prevent, the loss of life, injury and damage to property.”

It took more than just consulting with structural engineers, writing up the new law, and the agreement of the city officials to get this ordinance passed. In order for the city to adopt a new ordinance it goes through a process to get it passed by the public. Usually, this is done at a city council meeting. Residents and non-council members can voice their opinions and concerns by filling out a comment request prior to the meeting. They are given five minutes to voice their concerns or ask questions of the council members.

Why This New Law is so Important

Surprisingly, most residents were opposed to Ordinance 7345 and gave a variety of reasons why it should not be passed. The majority of the reasons came down to the cost to the property owners of having a seismic retrofit done to their property.

Caltech seismologist Lucy Jones wrote a book titled “The Big Ones”. She describes the phenomena of “communal amnesia” after a natural disaster occurs. Amazingly, most people will very quickly forget the destruction that comes with a major earthquake.

The Northridge Earthquake lasted approximately 12 seconds but caused $40 billion in damage. Many people were killed, injured and became homeless around the greater Los Angeles area. Now, 20 years later, government officials are working to make cities around California safer for residents and visitors and to prevent the devastation that was seen in 1994. While this law may not be perfect Pasadena residents will be safer because of it.

Why you need to retrofit your building

Buildings fall under different types of structures, one being a soft-story. These buildings have three or more levels. On the ground floor you will typically find large, open spaces, windows and doors. In apartment buildings this could include a parking garage, or any commercial space on the ground floor. Most soft-story buildings include a sheer wall, but if yours was built before 1994, that wall may not meet the new policies being enforced.

Almost every apartment structure built during the 1950’s and 60’s falls into the soft-story classification. Almost 500 of these apartment complexes have already been identified by Pasadena city officials. If you own one of these complexes it is your responsibility to ensure the safety of your tenants. After the Northridge earthquake injured tenants or their family members sued the apartment owners for damages. In just about every case the apartment owner was found liable and had to pay out thousands of dollars.

Retrofitting your soft-story building now will save you money later. The back-to-back earthquakes that hit Ridgecrest in July, 2019, are a perfect reminder that the “Big One” can strike at any time. Protect the lives of your loved ones, tenants and employees by making sure your property is more earthquake resistant. You can set up a free consultation and inspection with one of our seismic experts today.

5 Ways on How Seismic Retrofits can Improve Marketability