Are the Soft-Story Retrofit Ordinances Enough to Protect My Building? 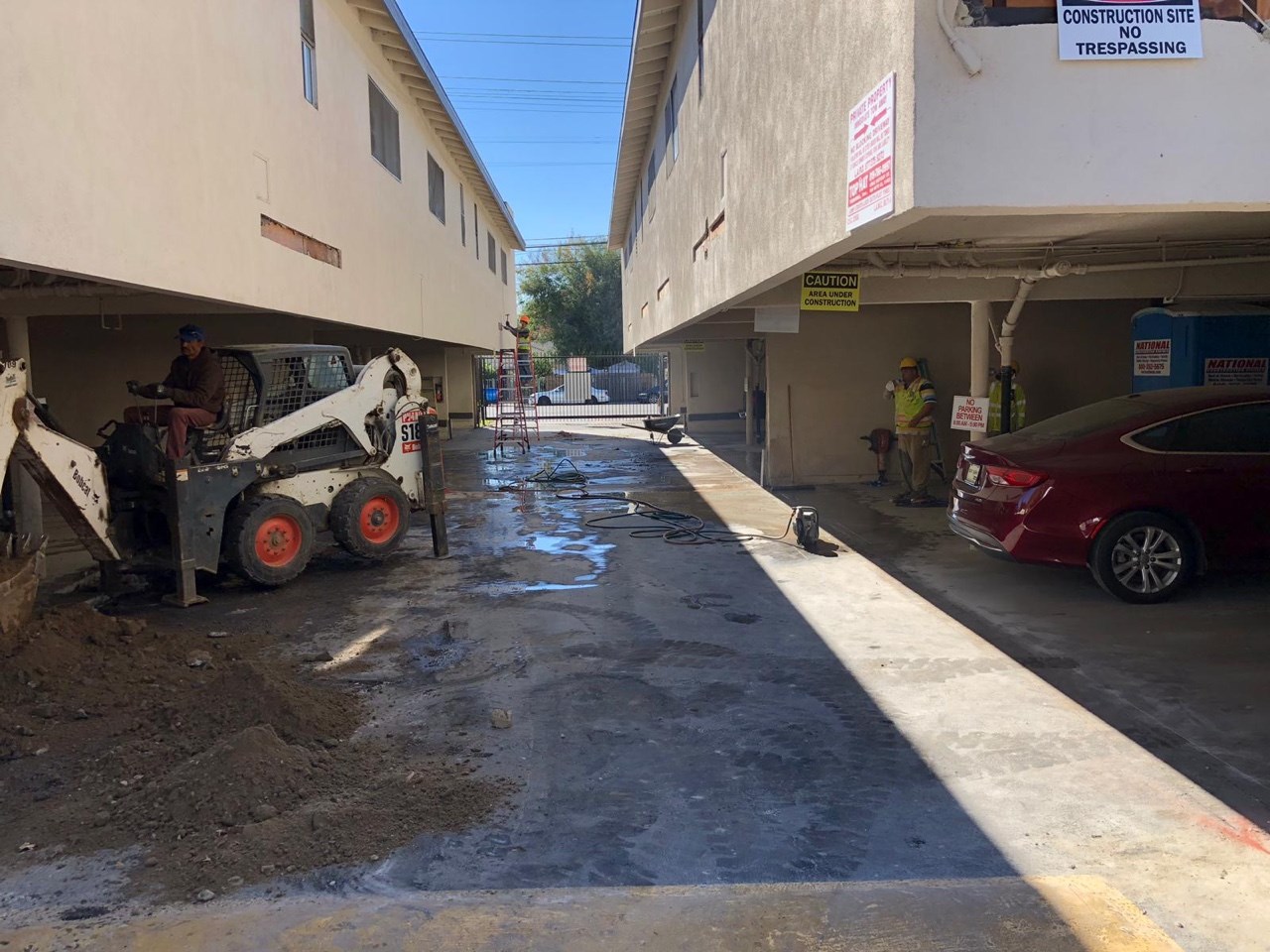 When the city of Los Angeles created its soft-story retrofit program it was done with the intention to prevent loss of life in the event of an earthquake. Ordinances 183893 and 184081 were passed in 2015 and were crafted to keep soft-story apartment buildings from collapsing due to the shaking caused in a seismic event. City officials completed an assessment of buildings around Los Angeles they felt were at the greatest risk of collapsing during an earthquake and compiled a list of over 150,000 apartment complexes.

Notices of compliance were sent out to the property owners that specified the goals and deadlines for completing the retrofits. Now that the program is in its fourth year, some problems have become apparent. The wording of the ordinances specify that soft-story buildings meet a “minimum of life safety standards”. Since the retrofit program began, numerous companies offering retrofitting services have suddenly appeared. Most of these attract customers by promising cheaper prices and construction costs. While these “cheaper” retrofits may meet the city’s standards according to the ordinances, they may not do enough to protect your building.

Is the Cheapest Solution Good Enough?

When it comes to a seismic retrofit, you will see three often used solutions, shear walls, cantilever columns (SCCS/OCCS), and Moment Frames (OMF/SMF). Out of the three, cantilevered columns are the cheapest option and therefore the most widely used. But, are they enough to protect your building from a major earthquake?

Surprisingly, about 95% of retrofit plans approved by the Department of Building & Safety using cantilever columns are inadequate. Just installing some reinforced steel columns may seem like the best solution on the surface, but they are not an effective solution on their own.

In our years of experience working on residential and commercial buildings, we have come across a number of issues that most of the new retrofitting companies are overlooking. During an initial inspection too many contractors do not peel back the stucco to examine the existing wood frame. Once we can see the wood frame, we are often surprised. Water damage, dry rot, and termites can cause decay in the existing beams and joints. One of the biggest problems with the “minimum” requirement of the new ordinances is that not enough is being done to provide an adequate connection between the existing structure and the new components being added.

Many of the newer retrofitting companies are focusing on “value engineering” over making the building’s structure better. One of the areas that is affected by this is the connections between systems. In some instances, the connection from the cantilevered column and the moment frames is not large enough to disperse the forces of a major earthquake properly. Cantilevered columns work fine in a smaller apartment complex, no more than 10 dwellings. But in larger buildings, 30 dwellings or more than two stories, they will not keep the building from sustaining damage.

The connections between the moment frames and the cantilever columns need to be larger and spaced out evenly in the bigger structures. This will allow the systems to handle the force of an earthquake without collapsing. If the two systems are not designed to work together, the building may remain standing but it will sustain damage that could have been prevented.

Recently, the Structural Engineers Association of Southern California (SEAOSC) hosted the Safer Cities Technical Summit. A respected engineer in the field voiced his concerns over the huge amount of retrofit engineering plans that are being approved with fundamental flaws. . A major concern that the speaker highlighted is the lack of reinforcement along the perpendicular plane on the majority of retrofit solutions.

Most soft-story retrofit plans only address the potential seismic vulnerabilities of soft, weak, or open-front walls, and do not consider the vulnerabilities of the entire building. Additional reinforcement is needed along the perpendicular plane in relation to the main dragline. Cantilever columns do not provide enough support on the main dragline.

During the shaking caused by an earthquake, a building doesn’t just move from side-to-side. It oscillates, so during a major earthquake it wants to move perpendicular to the dragline. A CCS is not going to be strong enough to withstand or transfer those types of seismic forces. To prevent extensive damage in this situation a Special Moment Frame System is required.

Apartment buildings often have leaky plumbing, or just suffer from old age. Existing wood subfloors grow brittle with age or decay from moisture. Aging joists may be full of knots that are ready to crack at any time. These components need proper reinforcing to withstand the forces of a major earthquake. By just peeling back the stucco, we can determine the condition of the existing structure and use that information to create a thorough retrofit solution. Cantilever columns are the ideal solution for some buildings, just not all.

Remember, the goal of the soft-story retrofit program is to save lives and property during a major earthquake. A secondary goal to keep in mind, should be to prevent your tenants from being homeless after an earthquake. You should pay attention to the cost of the work to be done, but that cost should not be what determines the safety of your residents. At RetroFitting 360, our professional team will work with you to create a retrofit solution that will prevent harm to your tenants and your building while being cost effective.