WHAT IS THE LOS ANGELES SOFT-STORY RETROFIT PROCESS? 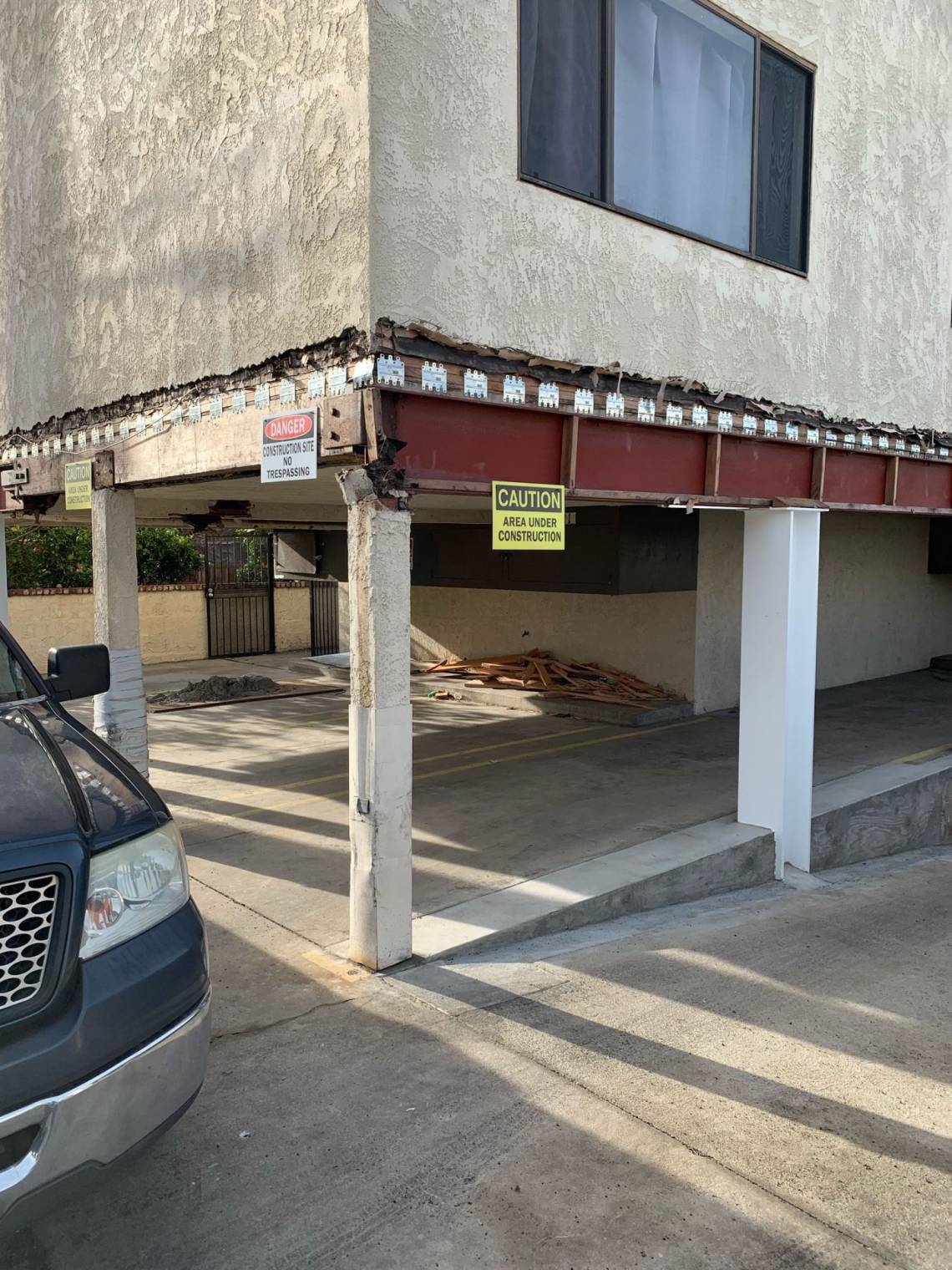 So you found your building on Los Angeles’ list of at-risk structures and want to know about the soft-story retrofit process? Then continue reading as we walk you through the process, but first, let’s see how you ended up on this retrofit list. After the last major earthquake left much of the city devastated, city officials conducted an assessment to determine how to avoid this destruction in the future.

They compiled a list of all of the buildings that they deemed unsafe, or unable, to withstand the next earthquake. A whopping 13,500 buildings made this list, most of the apartment complexes. In 2015, the Department of Building Safety issued two new ordinances, 183893 and 184081, and the mandatory Soft-Story Retrofit Program began. The owners of the buildings on the city’s list were all sent orders to comply and were given a deadline for doing so. If you were one of them, here is what you need to do to get your retrofit completed in time.

The very first thing you should do is find a reliable retrofitting company to work with. Many of them exist in Los Angeles, but a good place to start is RetroFitting 360. Their professional contractors have completed a number of these projects already and know exactly what it takes to bring your building up to code.

RetroFitting 360 will provide with a free initial consultation. You will meet one of their professional contractors and seismic engineer who will go over everything with you. The engineer will inspect your building and create a detailed plan of the repairs needed. At the second meeting, they will go over your options and provide you with a report that covers work to be done, a timeline for completing it, and an estimate of the cost.

RetroFitting 360 will submit all of the paperwork the city requires to obtain the permits you need before the remaining steps of the soft-story retrofit process can take place. On average, it takes about 38 days before permits are issued. A work plan needs to with this documentation so a city official can make sure it meets the current building codes. The documentation will also include an application and a plan check fee. Sometimes the city sends the plan back for corrections, but our professional staff creates these plans diligently so that this won’t happen.

While you are waiting for the permit you should file the Tenant Habitability Plan with the Department of Housing. This can be done on the internet and is usually approved within five business days. The law states that you must give your tenants a 25-day notice telling them of the work that is going to be done to the building. This allows them to make other arrangements and ask any questions they may have. Your building permit will not be issued if this step is skipped.

One of the biggest problems with most retrofitting plans revolves around parking spaces. The city is likely to send your plan back if it reduces the number of parking spaces already on the property. Another area to watch out for is the number of windows versus door openings on the large open spaces. Your Retrofitting 360 contractor will perform these calculations when the design is created.

These costs do not include the actual cost of the construction. These are just an estimate of the fees the city charges to check your plans and for the permits. Apartment complexes with 8-12 units average around $850 – $1200. Large structures or buildings can expect to pay $3,000 – $5,500.

At first glance, getting your building retrofitted can seem quite daunting. But Retrofitting 360 will be there with you every step of the way. Their experienced staff will complete most of the items that are listed here, so you won’t have to deal with city officials or learn confusing building codes.

To get your soft-story retrofit process started today contact RetroFitting 360.