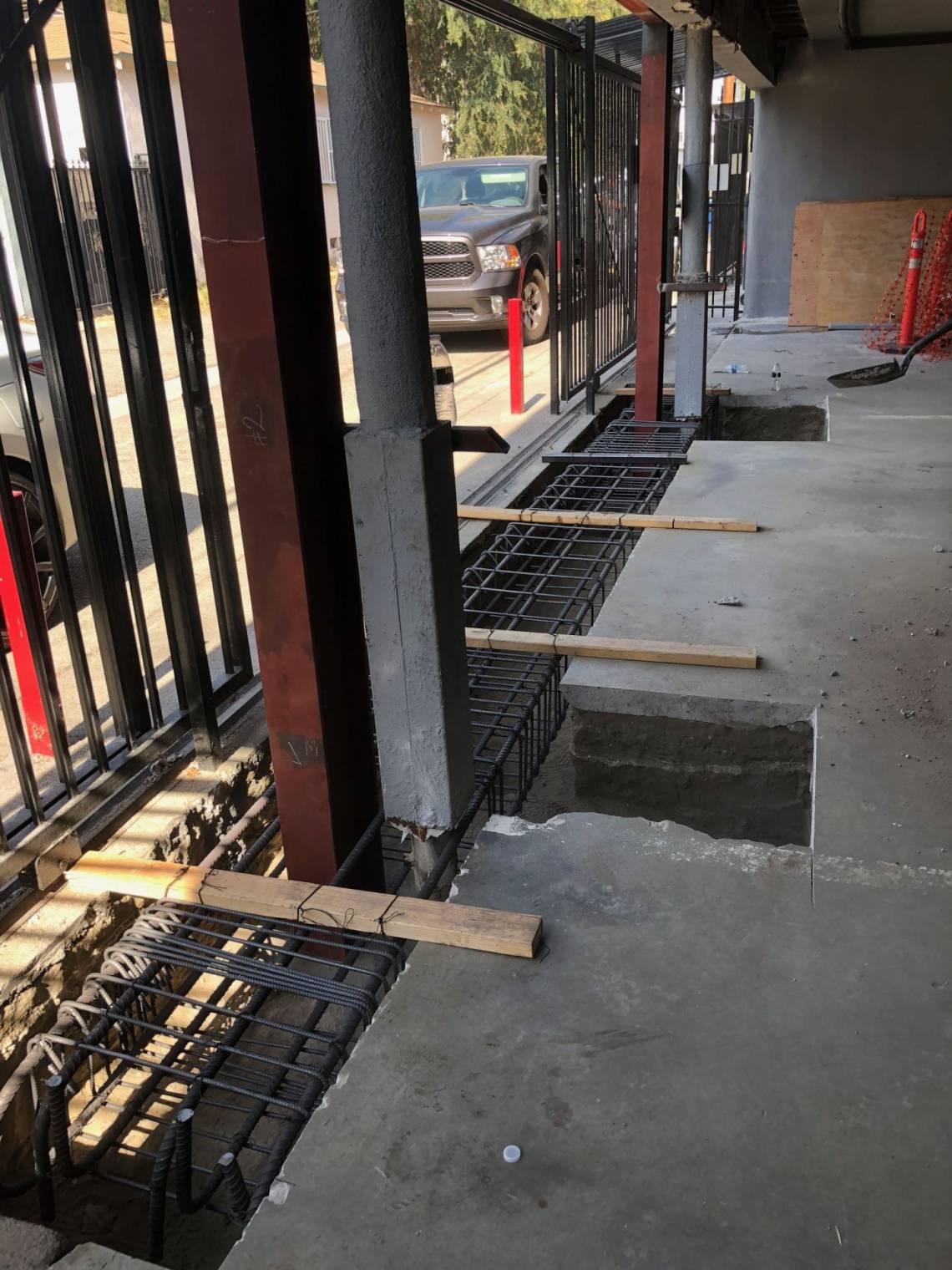 Like most soft-story building owners in Los Angeles, you are probably wondering about the city’s soft-story retrofit deadlines. Worry no more as we break them down for you here. If you have received a letter to perform a seismic retrofit on your building by the city, this notice should have broken them down for you. But if you missed the notice, or are just not sure, RetroFitting 360 is here to help.

In 2015 Los Angeles building officials enacted two new ordinances as part of their Soft-Story Retrofit Program. These ordinances spell out the type of building covered and the deadlines for owners to follow.

A notice to comply was mailed out to most building and apartment owners in 2016. These notices went out to owners of buildings that are classified as soft-story structures. The first round of notices went out to owners of building that fall under the Priority or 1 or 2 under Ordinance 183893. If your building has less than five residential units, your notice was mailed out later.

For owners planning on updating their property, you have two years to submit your retrofit plans to the city. On the other hand, if you are going to just demolish the property then you must submit those plans to the city within 3.5 years. The plans you submit will need to be drawn up by a professional seismic engineer, like the ones at Retrofitting 360. One of their engineers will inspect your property and draw up plans for the work to be done.

Why Retrofitting a Soft-Story is Important

Southern California is just known for its soft, sandy beaches. The San Fernando Valley and outlying areas are prone to seismic activity. In 1994, Los Angeles was hit by a major quake that left millions of dollars in damages and 60 people lost their lives. The aftershocks of a quake are just as dangerous, when the first quake hits, building foundations can crack, then as the seismic activity continues, these buildings can collapse. Many buildings are vulnerable to earthquakes and the reason why the soft-story retrofit deadlines are so important. No one knows when the next big quake will happen.

Before beginning a soft-story retrofit, you will need to have your property inspected by a seismic engineer. RetroFitting 360 has experienced engineers who specialize in these types of retrofits. Once they inspect your property they will draw up a set of Architectural & Engineering Plans that need to be submitted to city officials. Once the plans are approved and permits are issued, a licensed contractor will meet with you to discuss the work, a timeline for completion and an estimate of the cost. Don’t let the retrofit deadline pass you by, if your building is on the mandatory list you could be facing some very steep fines from the city.

For more information on soft-story retrofit deadlines, or to schedule a free consultation, contact RetroFitting 360 now.

What is Retrofitting: What are its Benefits?