DO NON-DUCTILE BUILDINGS POSE A RISK DURING AN EARTHQUAKE? 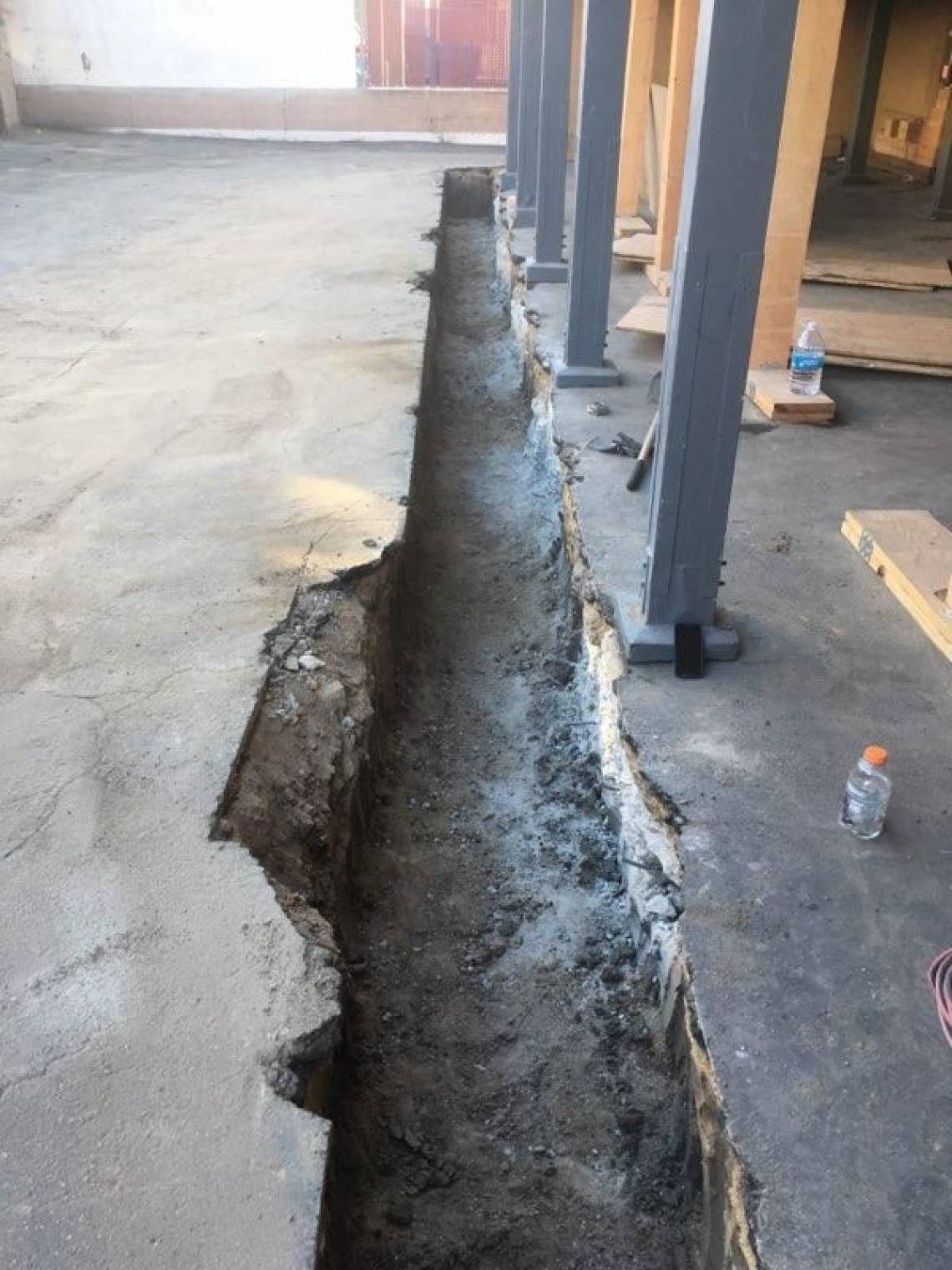 In the past few years, it seems there more and more news stories about earthquakes around the country. Certain states are more likely than others to experience this natural disaster, like California. In most cases, it is non-ductile buildings that received the most damage. If you own this type of structure, don’t let the next earthquake devastate you.

Modifying an existing building can be done by an experienced seismic retrofitting company. If your building is in the Los Angeles area, you may have been notified that this retrofit is mandatory. Older buildings, built before 1994, need to be upgraded to include the new safety standards that were enacted after the Northgate Earthquake of 1994.

The San Fernando Valley is comprised of hundreds of non-ductile buildings that are extremely dangerous and could collapse during the next earthquake. But, a simple retrofit can fix that and save you money in the long run.

Do You Own a Non-Ductile Building?
A non-ductile building may also be called a “non-ductile concrete, or “non-ductile reinforced concrete” building. These buildings are constructed from concrete considered to be brittle and more likely to crack or break during seismic activity. Basically, non-ductile is non-flexible. Most of these structures were built before the 1960’s, when earthquake safety concerns began to change the construction industry in California. Older buildings that are not retrofitted are extremely dangerous during, and after, an earthquake.

Why Non-Ductile Buildings Pose Such a Risk
There is a saying among seismic engineers, “earthquakes don’t kill people, buildings do”. According to FEMA, non-ductile buildings are the largest cause of damage, risk, and injuries during an earthquake in the United States.

And the initial earthquake itself is not the most dangerous part of the event. After a quake there will be aftershocks that are often more serious than the original earthquake. These aftershocks can occur for hours after the first quake and buildings that sustained initial damage are much more likely to collapse during this time.
These brittle, concrete buildings are more vulnerable because they lack the necessary reinforcements they need to stand up to any kind of seismic event. A retrofit can fix that by adding concrete shear walls, diagonal steel beams or bracing systems.

What Type of Retrofit Does Your Building Need?
What type of retrofit your building needs depends on what your building is for? Does it need to be functional after an earthquake, for example a hospital needs more reinforcement than a parking garage. The best way to determine the amount of modifications your building requires it have it assessed by a professional contractor. You will want to make sure they specialize in seismic retrofits.

If you think you have a non-ductile building and are in the Los Angeles area, contact Retrofitting 360 to schedule an appointment or for more information.