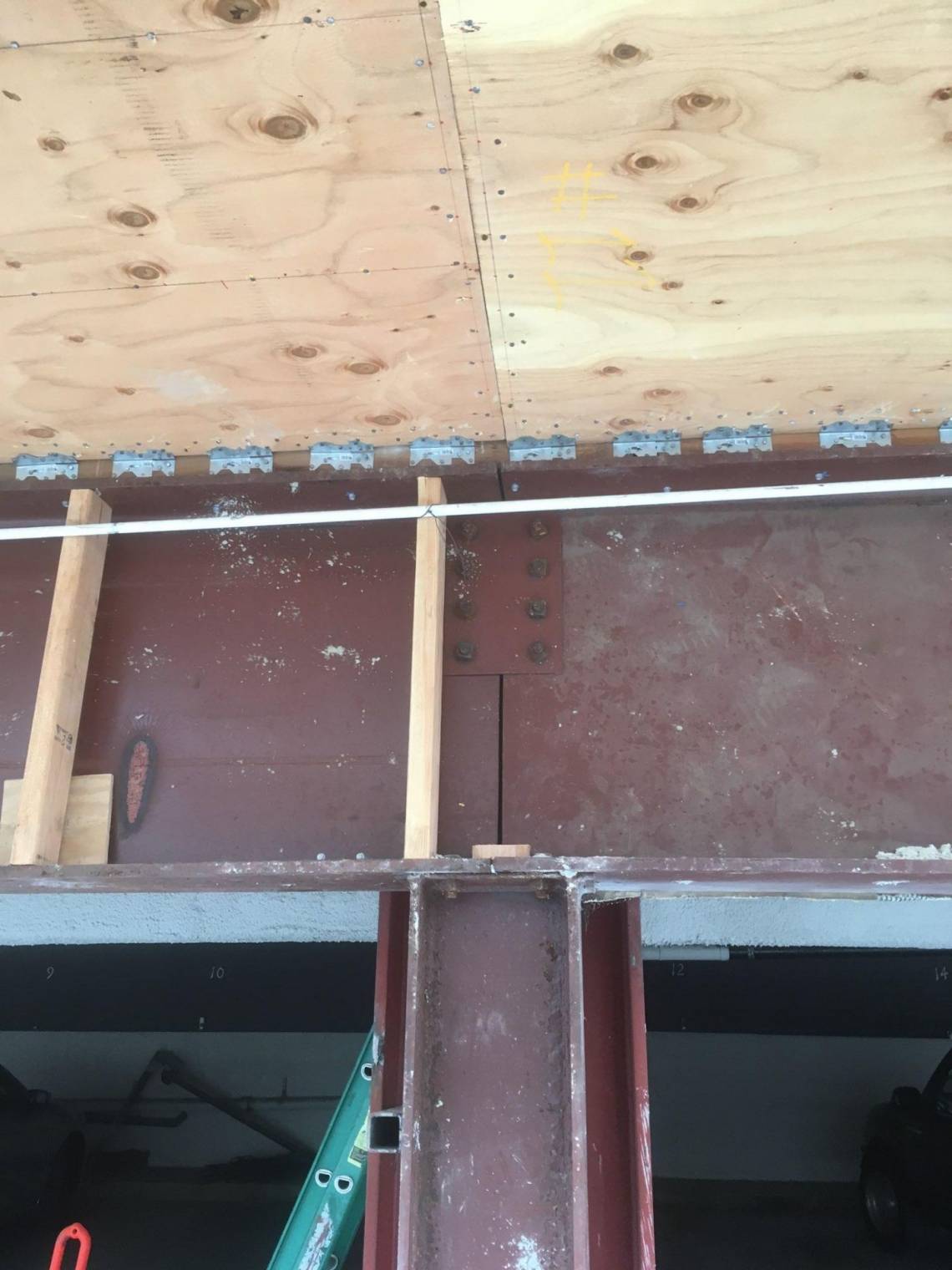 Santa Monica is a beautiful place to live in. You can surf the crashing waves in the morning followed by a relaxing afternoon laying on the beach as the wind gently brushes through the palm trees. This is a place to unwind in and the last thing you want to worry about is how secure the building of your house is. To help protect your home against an eventual earthquake, the city has put together the Santa Monica New Mandatory Seismic Ordinance. It is meant to ensure that all existing buildings remain safe against the looming threat of future earthquakes.

There are five categories of buildings that are considered especially vulnerable. They include Concrete Tilt-Up, Unreinforced Masonry (URM), Non-Ductile Concrete, Wood Soft-Story, and Pre-Northridge Steel Moment Frame Buildings. If you reside in a building, or have a business in such a building, then the City will have started to send assessment notices to owners. If you haven’t received an assessment notice but believe your building falls into one of these categories, be sure to contact the City.

The Santa Monica New Mandatory Seismic Ordinance is a continuation of already existing legislation that aims to make the area safer against future earthquakes. Scientists are in agreement that due to Santa Monica’s geography of residing along the volatile San Andreas Faultline, it is only a matter of time before another huge earthquake will happen. While Los Angeles introduced earthquake ordinance for soft-story wood apartments and other vulnerable structures, Santa Monica is now taking further actions to protect even more buildings. In all likelihood this is just the beginning and more towns and cities throughout California will be inactinc similar measures.

If you’re not sure how this new ordinance will affect buildings, here are a few examples.

On January 17, 1994, a powerful earthquake, dubbed the Northridge Earthquake sent shockwaves throughout California. It measured 6.7 on the Richter Scale and took the lives of 60 people. There was widespread devastation afterwards. Cities along the California coast too immediate action and issues several city ordinances to ensure that new buildings were built to higher earthquake standards and that existing buildings were retrofitted.

However, since the original ordinances were past, there has been new legislation, including the Santa Monica New Mandatory Seismic Ordinance. It has left some building owners confused as to whether their building is up to code or not.

Take for example the case of a non-ductile concrete building. It was given a letter by the City saying that it needed an evaluation report and if necessary, extra work done to make it compliant. However, previous work was already completed immediately after the 1994 Northridge earthquake, according to the then laws. What next?

While this legislation, dubbed the Emergency Seismic Ordinance 1748 was throughout, some buildings were not addressed, leavening them potentially vulnerable. As a result, buildings such as the non-ductile concrete building, is unsure of how to proceed. Luckily, city officials appear to be ready for such instances. With communication with them, it seems that if a building was retrofitted with a prior permit and was issued a completion certificate after inspection, then it would fit into the current standards that are being applied. The major takeaway here is that the previous retrofit needs to have been completely approved.

One major debate within earthquake prevention is what to do with historic buildings. While they are an important legacy of the past, and usually quite visually appealing, they are built to much different codes than the present. As such, historic buildings tread a fine line between aesthetics and safety.

While the Santa Monica New Mandatory Seismic Ordinance has identified many historic buildings as needed to be retrofitted, these buildings also fall under a different code, the California Historic Building Code. It is hoped that all building codes eventually have the same standards, and in the case of an historic office building, this was proven true.

While the wording of the two codes was somewhat different, the basic earthquake issues were found to be the same. And in fact, while an assessment notice was sent to the historic office building, on closer examination, it was found that previous retrofitting made is perfectly fine to prevent future earthquake damage.

The Santa Monica New Mandatory Seismic Ordinance was created to help building owners ensure that their structures remain standing in the event of an earthquake. But, as there are already current codes that do the same thing, it can be tricky to understand just what needs to be done. Companies like Retrofitting 360 can help you to navigate the murky waters of building codes and prepare you for the future. Retrofitting 360 Serves Los Angeles and Santa Monica property owners by providing safe, cost-effective solutions to the mandatory Los Angeles Soft Story Retrofit Program and all other seismic ordinance.